Will 2021 be the year of alternative benefits and compensation?

According to Allison Baum Gates of SemperVirens Venture Capital, Covid-19 and remote working have been a catalyst for alternative benefits.

A shift in employee compensation has been a long time coming, according to SemperVirens’ Allison Baum Gates, and changes to working life caused by Covid-19 have accelerated this.

Baum Gates is currently a general partner at the California-based venture capital firm, focusing on the area of work. From roles at Goldman Sachs and General Assembly to co-founding Fresco Capital and guest lecturing in Columbia Business School, she’s had a front-row seat to business trends for many years.

She’s confident that, in 2021, we will continue to see a change in how we reward our people. “The chaos of 2020 has catalysed creativity in compensation strategies as employers and employees alike are rethinking optimal pay structures.”

There are three key shifts she sees taking place. Firstly, we could see more transparency and pressure around pay equity – particularly for women and other underrepresented groups.

Full-time compensation may continue to be replaced by “variable, project-based contracting models”, but ultimately remote working will be the real game changer.

“Remote work has redefined total compensation, as benefits such as in-office perks and commuting stipends are being reallocated to internet subsidies, childcare and four-day work weeks,” she explained. 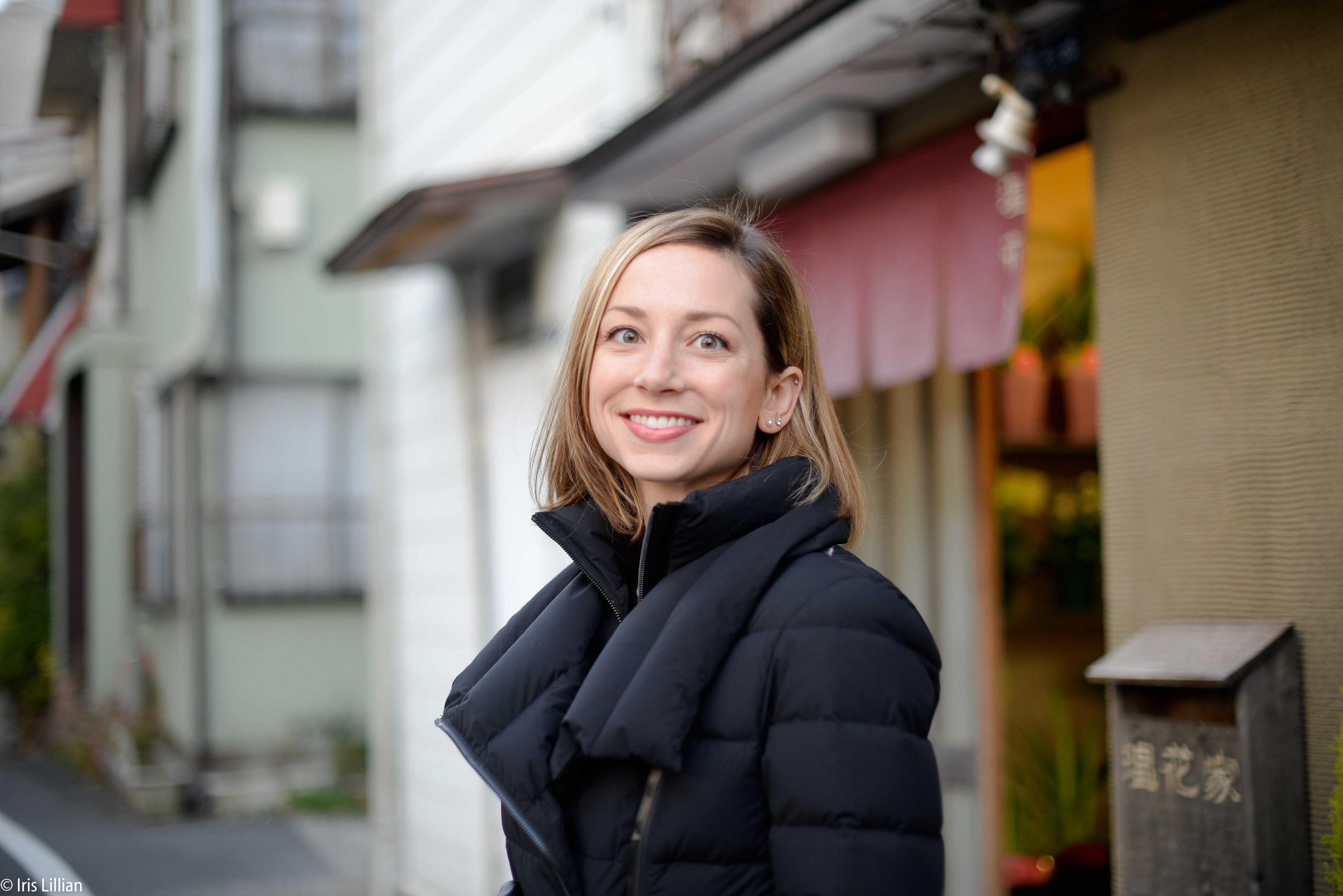 In response to this question, Baum Gates went back to what it means to compensate staff. “At the end of the day, compensation is a tool for incentivising employees to create the maximum amount of value for the business.”

In terms of the alternative benefits some companies rolled out in the wake of Covid-19, she said the jury is still out on how business outcomes will be affected.

However, she added that this is a “unique and exciting time for both employers and employees alike to let go of the way things were done and rebuild a new incentive system for a generation of workers with different motivations”.

“The future of work has blurred the boundaries between our jobs and our personal lives, forcing individuals to reconcile their professional and social identities,” she said.

“Introducing more flexibility and creativity into compensation structures allows people to build careers that work for them, instead of being forced to fit into one mould.”

Covid as a catalyst

So, how exactly has Covid influenced employers’ decisions around rewards? The pandemic has shuffled priorities, according to Baum Gates. “It is often said that necessity is the mother of invention, and Covid’s impact on compensation is no exception.

“Challenging economic times have forced employers to downsize and emphasise efficiency over scale. Agility has taken priority over growth, moving the market further toward flexible and project-based pay models.”

The global pivot to remote working has also made a lasting impact. She sees more people leaving crowded, expensive cities to relocate, and this could force businesses to rethink how they support their employees.

“There is an active, ongoing debate over how much location and cost of living should be considered as variables in overall pay calculations.”

Paving the way for new types of pay models

So, where to begin? “We are in the midst of a massive platform shift in how we work, which is happening in three waves: workflow, culture and compensation,” Baum Gates said.

“Workflow is changing on a daily basis, but culture takes more time to adjust. Long-term changes in behaviour require changes in incentives, which is why a corresponding shift in pay is essential. Otherwise, your workforce will always revert to the way things used to be done, which is a liability in a world of accelerating change.”

But aside from the case for productivity and innovation, she added that choosing to evolve now is an opportunity to build trust with your staff. “Employees are watching carefully how companies and leaders behave in difficult times, so this is a rare opportunity to demonstrate your priorities, your values and your culture in a way that will help attract top talent for years to come.

“Getting started is hard, but imperfect evolution is better than perfect regression. Avoid the temptation of optimising for short-term economics instead of long-term productivity and retention. Reach out to your community and start talking about what is working and not working for others.

“Everyone is in the same boat, so the more you are able to share best and worst practices, the faster the entire industry will evolve.”

Extended reality: A day in the life of a metaverse specialist
Anti-work movement shows it’s time for a bigger conversation
82pc of Irish homes are less than 10km from a remote work hub, CSO finds
Future recruitment: How the metaverse will change how we hire