Jones Engineering Group will hire around 150 at its new Carlow plant over the next 18 months.

Jones Engineering Group today (26 November) announced the creation of 50 new jobs at its new manufacturing and research plant in Carlow, where it plans to hire a total 150 over the next year and a half.

The new positions will be in the areas of engineering, design, procurement, logistics, fabrication and transportation.

The 83,000 sq ft Carlow plant, which represents an investment of €7m, will develop prefabricated and modular units for export to countries across Europe.

Jones Engineering Group currently employs more than 2,500 people in 13 countries, with operations extending from Ireland throughout Europe and the Middle East, including offices in Dublin, Cork, London, Utrecht, Bahrain, Qatar and Saudi Arabia.

Nearly 50pc of its revenues are generated overseas and its main area of activity is in large-scale infrastructure projects in the pharmaceutical, healthcare, IT and data centre industries. The group reported turnover of €443m in 2018 and expects this figure to be close to €650m in 2019.

“We have survived and grown over the past 129 years by continuously investing in the development of new services that meet market demand,” he said.

“The modular building industry is replacing traditional construction, particularly in large-scale developments. In a sector that is often accused of being inefficient and lacking in innovation, this is an innovative solution to achieving more sustainable construction.

“We continue to reinvest in the group so that we are positioned to take advantage of new opportunities as they arise. Our investment in our new manufacturing facility in Carlow is one example of that investment in our future.” 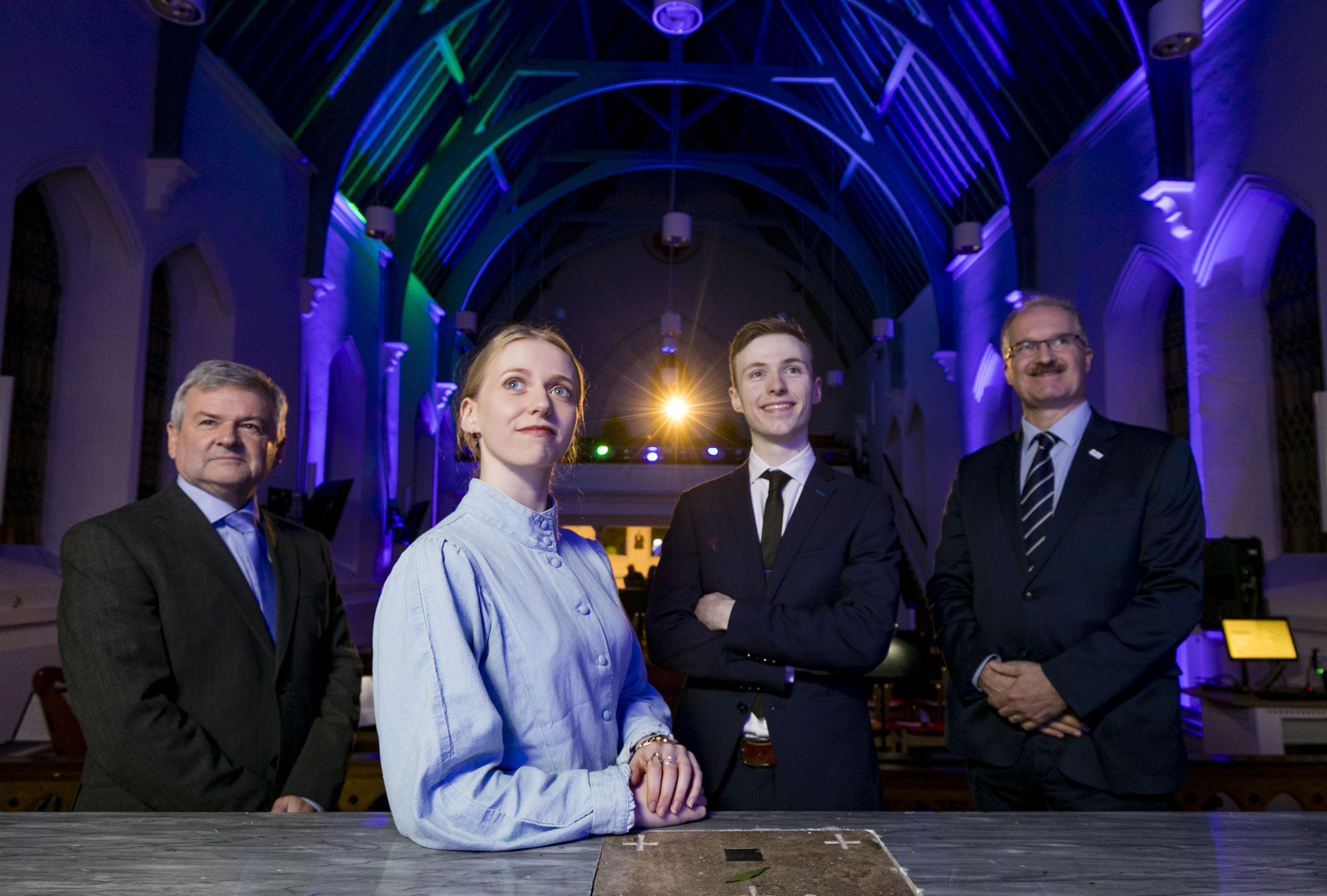 Last week, the company announced a donation of €1m to Technological University Dublin (TU Dublin) to support the building of Design & Construct – Ireland’s first centre of excellence for construction education.

The announcement coincided with the presentation of scholarships from the company to five TU Dublin students from the schools of engineering and performing arts.

Check out life at some of the top sci-tech companies